Are you falling into the most vicious conversational trap of all? 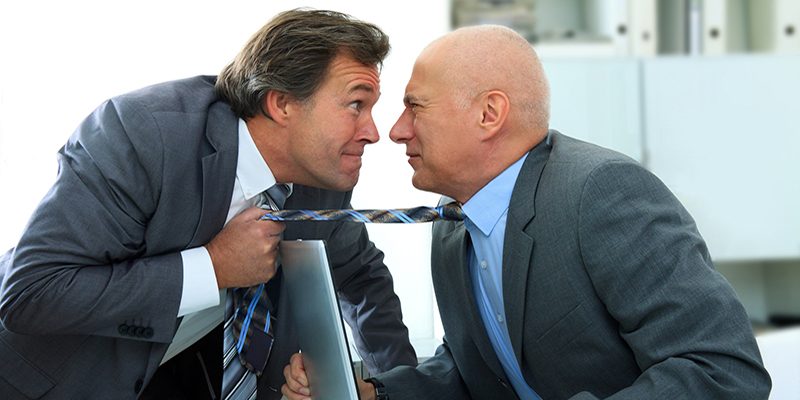 The most vicious conversational trap that any of us can get caught in, according to the late Judith Glaser (organisational anthropologist and creator of Conversational Intelligence®) is the “Tell, Sell, Yell” dynamic.

I run into leaders who use this approach as their go to style almost every day. Only recently I asked a client “what percentage of his business conversations he thought were effective?” His response, delivered with supreme confidence, was: “You know I’m pretty good on that front. I’d say 100% or close to 100% effective”. He then paused to reassess and said “hmmm, maybe 95% effective. I’m good at telling people what to do, at being direct and stating how it is”. This leader saw himself as the boss, as the one with the authority to dictate the way things were done, the one who could tell and sell, and if needed yell.

After observing and deconstructing tens of thousands of hours of real-world conversations, Judith found that people thought they were talking to each other when in fact they were talking past each other. One of the most common traps was the tendency to over rely on telling.

Talking instead of asking 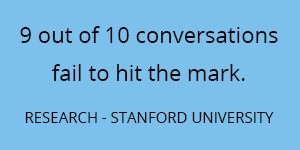 With one client, Judith found that executives were using “telling statements” 85% of the time, leaving only 15% for questions in their interactions. They were talking and talking, trying to bring people around to their point of view.

If you think you might be getting caught in this trap of telling or advice giving – you are not alone. I know I have fallen into this vicious trap many times myself. It was the frustration of engaging in this way and knowing my conversations were not as impactful as I wanted that fuelled my desire to understand what was really going on in conversations. This desire to know more eventually led me to studying and then working with Conversational Intelligence.

Leaders are particularly susceptible to the “Tell, Sell, Yell” trap because we have been led to believe that telling is the essence of good leadership. This notion of leadership is portrayed in everything from movies, fairy tales and comic books through to the world of politics, academia and business. So it’s little wonder that we end up thinking that is what good leadership is all about.

The problem with this approach is that people on the receiving end of the interaction feel that they are not being listened to; that they are not being heard or respected, and they are being diminished in some way. This style of interaction sends a clear message, whether we intend to or not, that we’re seeking to gain power over others. And as human beings when we feel others want to own us or own our power, we fear being harmed in some way, our insecurities are fuelled, and we become fearful of letting others in and our capacity to be open and confront issues honestly becomes drastically reduced.

Information is not the only / most crucial thing

We now know from the neuroscience that informs Conversational Intelligence that conversations are much more than simple exchanges of information, they trigger physical and emotional changes in our brains. These exchanges either feel good to us and we open up to having a healthy trusting conversation, or they feel bad and we close down and are pushed into protective behaviours that drive fear, caution and worry. Every conversation we engage in triggers one of these responses and so our conversations either lead us towards connection and trust or they drive protective behaviours and fuel fear and distrust.

If you’re caught in this “telling” dynamic, then not only are your conversations likely to be inefficient, extremely costly, highly frustrating for others and a waste of time – they will also reduce your capacity to be effective and to connect in ways that are impactful.

For as long as I can remember I have been fascinated by human behaviour and in love with the human spirit and human potential. I have wondered endlessly about why some people thrive and excel despite the challenges they are faced with whilst others shrink and retreat. Why are some people incredibly impactful, whilst others are ineffective despite their desire to be impressive and inspirational? What makes the difference? How do we tap into the best of these capacities and the fullness of our human potential? And how do we create the conditions for activating these capacities with and in others?

Conversational Intelligence has provided answers to these questions asked long ago. I know from personal experience that this ground-breaking, neuroscientific framework can profoundly shift the way you interact and connect with others to transform how you lead, how you coach, and your relationships and work environments.

If you find any of what I have shared with you of value and would like to learn more about how to become a radar leader, join my virtual workshop: 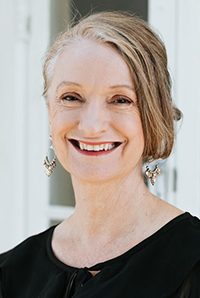 Maureen Owen MDOT – PCC – Transformational Coach, Facilitator & Consultan: Maureen supports leaders and their teams to navigate and lead at the edge. Committed to genuine partnership, she encourages clients to use the challenges they face as catalysts for growth, and the opportunity to learn, to bring more of themselves, their gifts, their potential and humanity forward. Maureen has over 25 years’ experience working with human and organisational dynamics as a successful coach, consultant and senior manager. 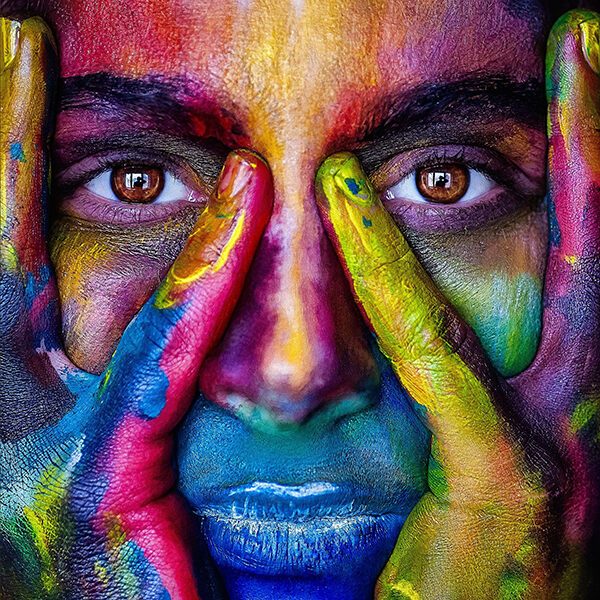 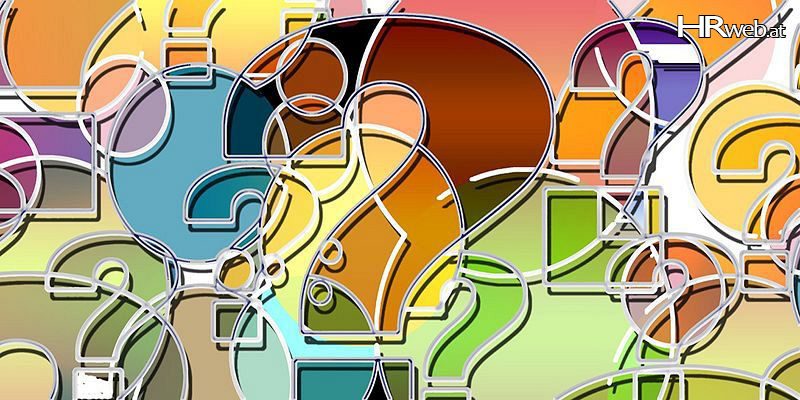 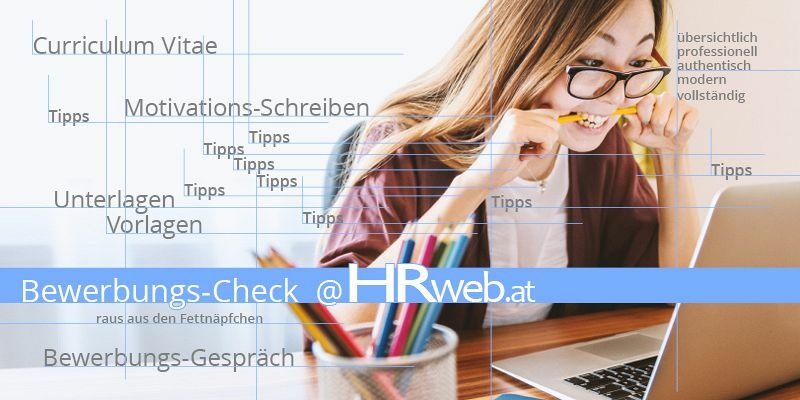 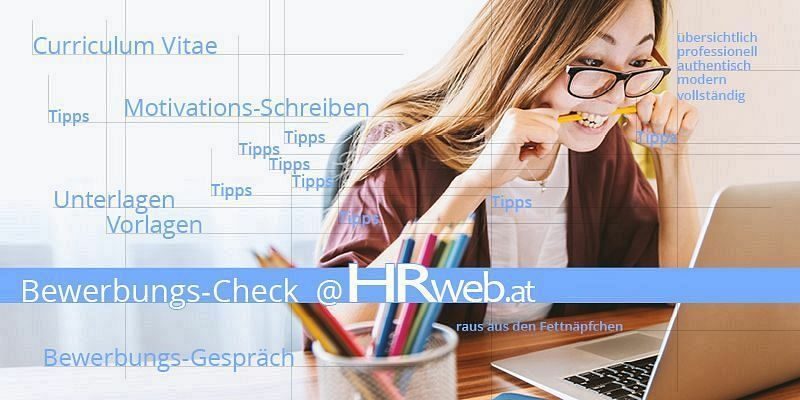